Most companies competing against Autodesk realized years ago there’s no money in going against the CAD giant. Instead, they created a niche for themseves by adding more applications for 3DSMAX, CAD utilities for HVA, or smiliar things. With this awareness, there has been many companies was born, and Bricsys isn’t exception.

Founded in 2002 at Ghent, Belgium - Bricsys has grown phenomenally and operates through a network of more than 70 offices on four continents. The original plan in 2001 was simply to make a low-cost AutoCAD clone, to undercut Autodesk in Europe where its products prices have been routinely higher than in the US. And with their seriously, Bricsys has slowly grown to become a recognized name in CAD – primarily outside the US – by creating a lower-cost 2D/3D design platform compared to AutoCAD. 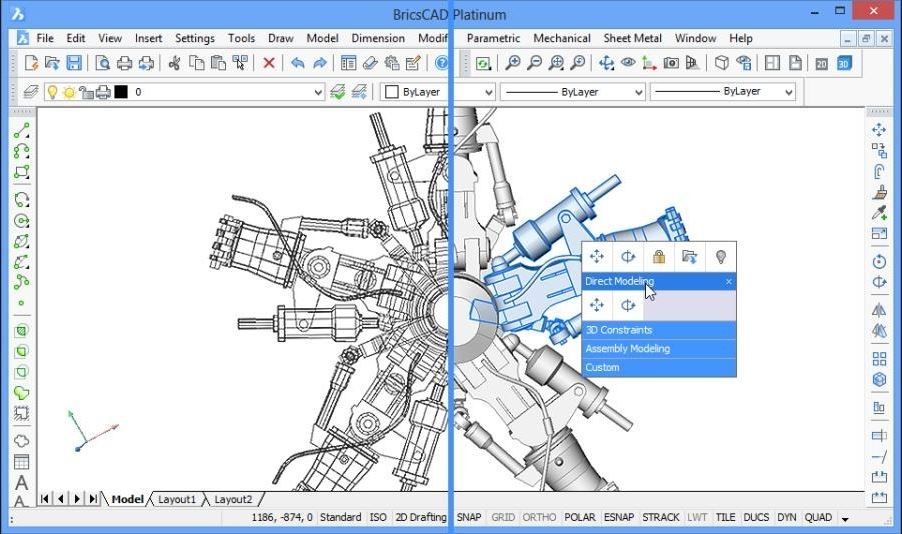 Having started with the IntelliCAD Technology Consortium, Bricsys switched to the Open Design Alliance in 2008 when ITC seems to be imploding. Flagship product which created by Bricsys is BricsCAD, present is a CAD independent software, mainly based on ODA platforms without IntelliCAD almost from the beginning. Now, BricsCAD available on 18 languages and used in many engineering disciplines.

At the recent BricsCAD Developers Conference in Brussels (2011), the senior management gathered with its developer cilents, organization and three members of global CAD press to summarize the past 10 years, share some intriguing new software features that customers want to do development goals in the coming years.

In the recent meeting (2011), Eric de Keyser – CEO of Bricsys asks conference attendees to imagine a revolutionary CAD system rising up to challenge the industry standard: “What is the biggest hurdle? Technology or marketing?” when today, at least 28 CAD companies sell product using the DWG file format – “DWG is all over the place”; PDF is the second-most popular file format supported. And as same as Keyser argued, it is not the time because it happened. And “The application community needs stability, not a new technology” – so the stability does not come by ignoring current trends. The trend will affect all CAD vendors – who can enrich existing applications by their applications. So, Eric de Keyser said: “We have to help our third-party developers make this transition”. And any product requiring .*DWG compatibility will need Teigha (before is ODA – Open Design Alliance), that “At Bricsys we would have to rewite our software if we did not have Teigha. Between one third and one half of BricsCAD is based on it, a substantial part of the product. If we did not have acces to the Teigha platform then we would constantly be rewriting the .*Dwg files and formats we rely on. The same applies to the other 2000 ODA customers, everyone would have to rewrite to a certain extent, it would be a crazy situation.”. Bricsys clients include several ODA founding members that now also use the 2D and 3D technology provided by Bricsys. 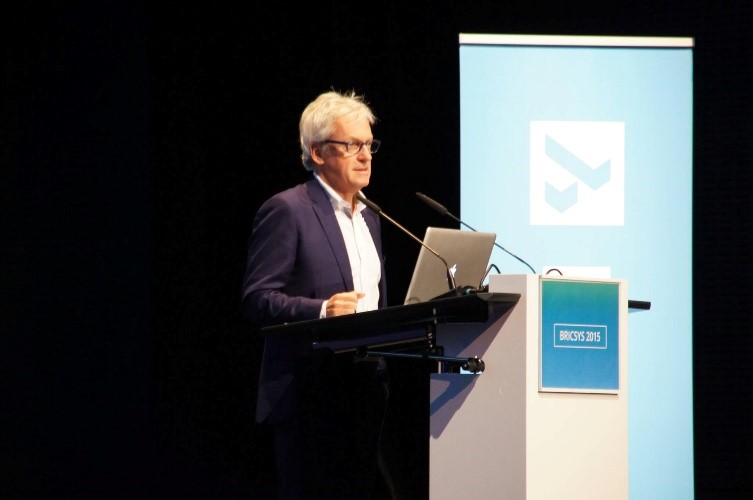 “If we did not have acces to the Teigha platform then we would constantly be rewriting the .*Dwg files and formats we rely on.”

In October, 2011 Menhirs NV – the parent company of Bricsys NV started with a management buyout of the former Bricsnet, a small team of researches from the Russian Research Institute of Artifical Intelligence in Novosibirsk – started a software development firm.

They quickly found a market for CAD add-in, with custom developments work for Dassault System on Catia and a plug-in for Google Sketchup.

Bricsys started using Ledas technology in 2008, today Ledas is source of such cutting-edge features in BricsCAD as the constraint solver and 3D direct modeling. When working relationship between Bricsys and Ledas, matured, both realized the strengths and weaknesses of their partner. Ledas had become more interested in services and consulting, and Bricsys more inrterested in software development. So at the conference the two announced that Bricsys would acquire the Ledas intellectual property portfolio. Now, Bricsys owns the source code to several component products including the 2D and 3D geometric solvers, Driving Dimension, and RhinoWorks. Just as Ledas before it, Bricsys will now sell and support these technologies as used by other CAD companies. 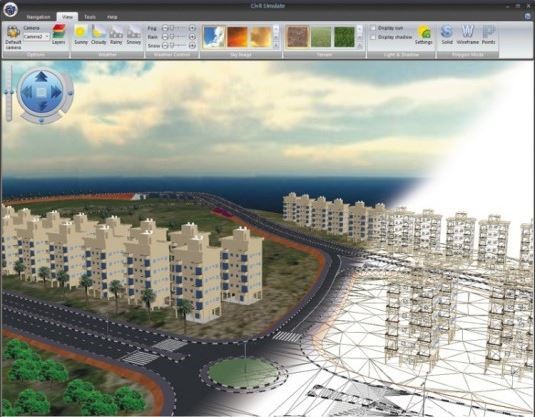 By focusing all their efforts on technical innovation and business performance, Bricsys can offer lower prices than their main competitors. So, Bricsys has been posting 25-30% growth every year. 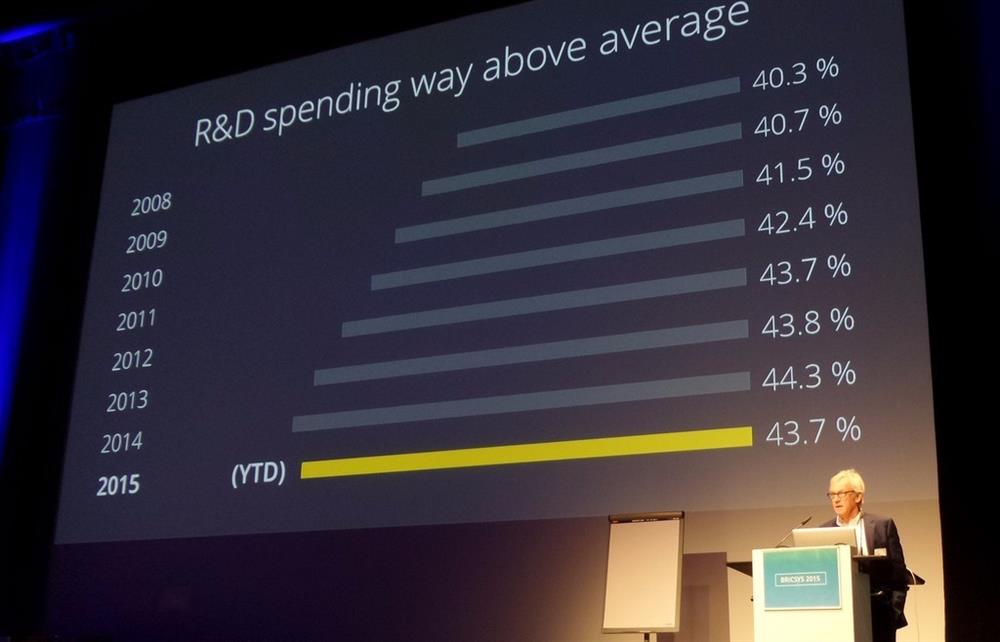 With what has been shown, Bricsys is growing and becoming one of the leading providers of CAD.

(In the article that uses some referenced information from the website: http://gfxspeak.com/2011/10/26/bricsys-delivers-viable-alternative-universe-for-dwg-based-cad-development/)